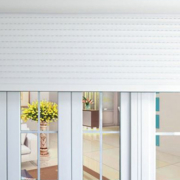 An all Italian term, “tapparella” (from “tappare” i.e. to cap/plug) means rolling shutter, derived from the Milanese dialect, but become part of everyday language.
The shutter is the domestic version of the roller shutter that is used industrially and commercially to close the accesses of shops and warehouses.

How a shutter works

Shutters are one of the most used closing systems for doors and windows. There are many types, in different materials, to get to the armoured versions, to guarantee increased security for the occupiers of the building they are installed in.
Shutters work using a roller, called movement shaft, located in the highest point of the opening housing it, where the horizontal elements slide. A pulley system, combined with a spring, allows the elements sliding inside two side tracks to raise and lower.
The classical operation is manual: acting on a strap on the side of the window or door, the shutter raises or lowers.

Shutter motorization is no recent invention, but the last-generation discoveries and the development of home automations are increasing and perfecting their use, creating a range of uses that were impossible a few years ago.
Tubular motors are used also on sun awnings, with the addition of the manual emergency manoeuvre. Here, the pairing with wind and twilight sensors, as well as rain detecting sensors, allows the automatic closure of the awnings, without human intervention. A great convenience of use and security, above all if occupiers are out when the weather changes. Naturally, the automation can be partial or total: with partial automation man guarantees the system is switched on and off using remote controls or switches, while with complete automation, control units manage all situations, analysing the sensor signals. Naturally, the technology can be applied to real shutters. 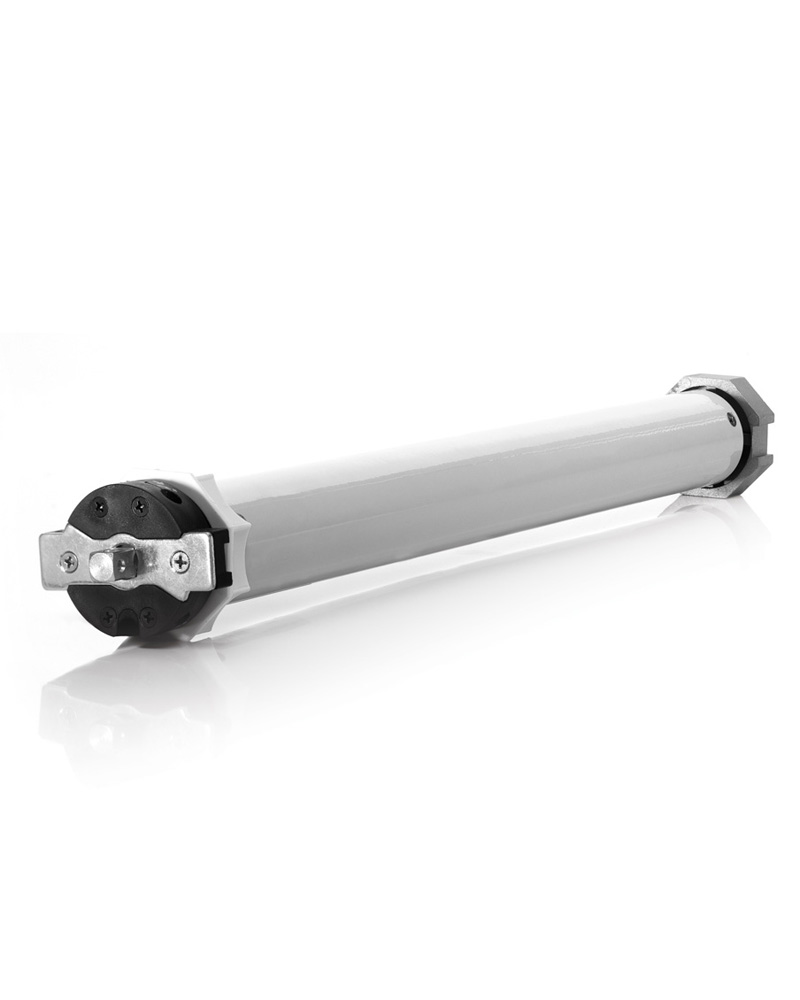 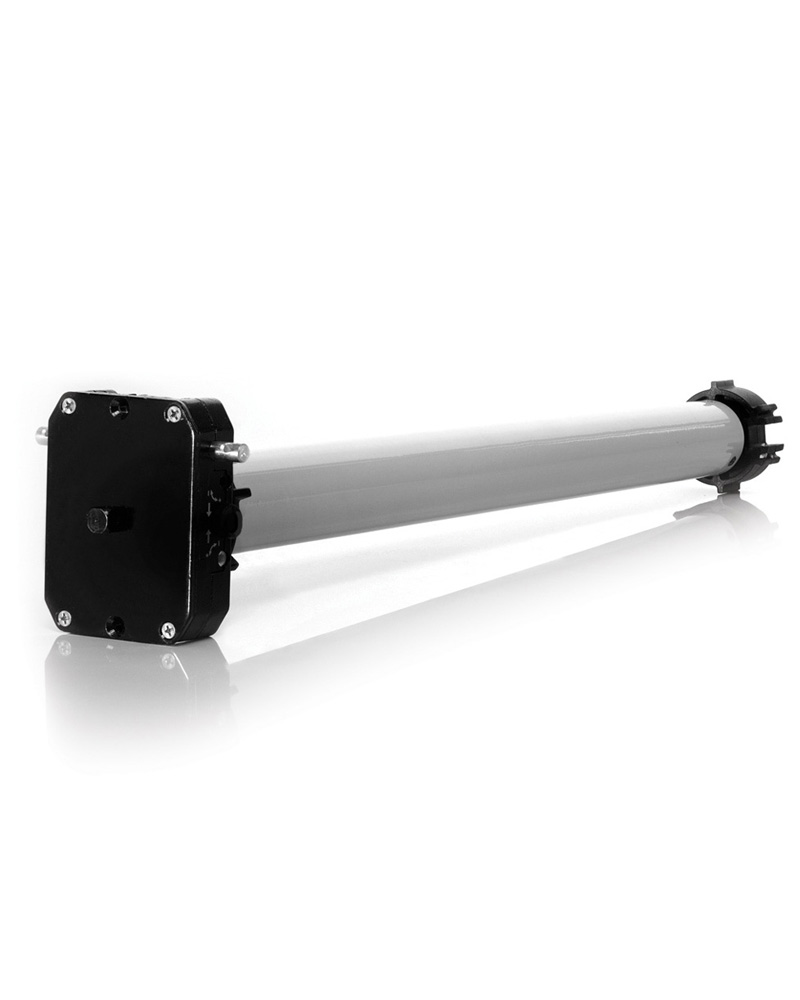 Go to our download area for manuals, catalogues, guides and instructions.

Go to our download area for manuals, catalogs, guides and instructions.

Scroll to top
Manage Cookie Consent
To provide the best experiences, we use technologies such as cookies to store and / or access device information. Consent to these technologies will allow us to process data such as browsing behavior or unique IDs on this site. Not consenting or withdrawing consent may adversely affect some features and functions.
Manage options Manage services Manage vendors Read more about these purposes
View preferences
{title} {title} {title}